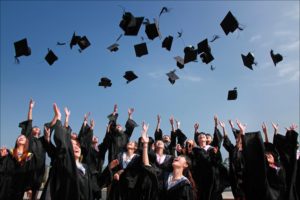 In addition to the improving your English language skills, there are far more advantages to study abroad:

And one of the most beautiful places in the US.

Campus is right at the beach

The university is known both for its world-class research achievements as well as for their high-quality teaching instructions.  The UCSB has six Nobel laureate professors in the fields of chemistry, physics and business administration and ranked every year very high in the “Best College” category of the various research institutions.  Santa Barbara is also home to the University of California, Santa Barbara (UCSB).

The excellent reputation of UCSB in the research field, as well as the numerous training opportunities have provided the University’s membership in the exclusive association “Association of American Universities (AAU).”  In a new study, the UCSB was ranked as one of the two best public universities in the United States.  Students from all over the world come to Santa Barbara to study.

The UCSB campus is located near the Pacific Ocean and is surrounded on three sides by water, such as white sand beaches surrounded.  The university itself has its own lagoon.  The beautiful campus is adorned throughout the year by a sea of colors of flowering plants.  Biking trails can be found, which are eagerly used by bicyclists, as well as skateboarders everywhere.  Since many students live on campus or in the adjacent municipality of Isla Vista, there is a very active campus life at UCSB.

In addition to many cozy places for studying, there is a bookstore, restaurants and cafes, museum, concert hall and a hall which can lectures, movie nights, readings and other cultural events by celebrities regularly in the.  There has even been a movie premiere on campus before not too long, and the occasional “open air” Festivals are offered.

You can find an overview about our programs here.

Low student to teacher ratio of 1:19

Hands on Motto “Learning by doing”

Close proximity to the ocean, beach but also mountains

Universities in the western U.S.

For over 100 years, CalPoly’s Philosophy has been “learning by doing”. Students can implement from the beginning theory into practice.  A student / professor ratio of 1:19 supports this philosophy.  CalPoly is part of the California State University system, the largest University system in the USA.  For 20 years, CalPoly has received awards as the “Best public master’s university in the West by ” by U.S. News and World Report” and “Top Undergraduate Business College” 4 years in a row.  CalPoly has hundreds of different campus own clubs.  Among other things, an international club.

The campus is surrounded by mountains and only a few minutes from the charming downtown San Luis Obispo, and close to many beautiful and clean beaches of the Central Coast.  From kayaking, surfing, golfing, hot air ballooning, sailing, hiking, climbing, riding or wild ATV rides on the nearby sand dunes in Pismo Beach.  Everyone will be able to find something of interest.

You can find an overview about our programs here.

Pathway to many Engineering and Business Graduate Programs

Meet American students through over 300 clubs and organizations

Easy access to Silicon Valley, the center of technology, innovation, and entrepreneurship 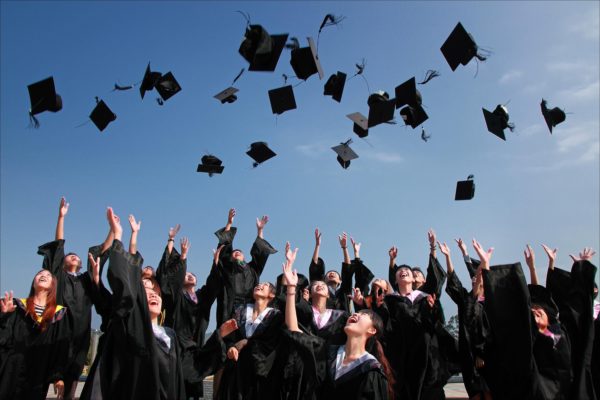 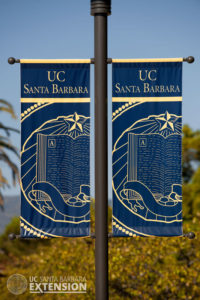 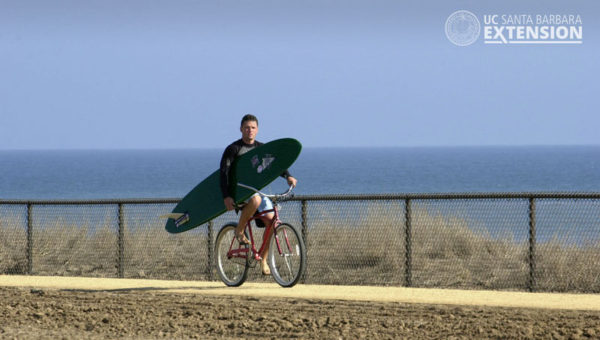 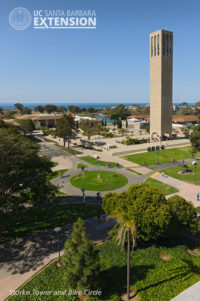 Do you still have questions? Just send us an email. I will be happy to answer your questions, and give you additional information about our programs.